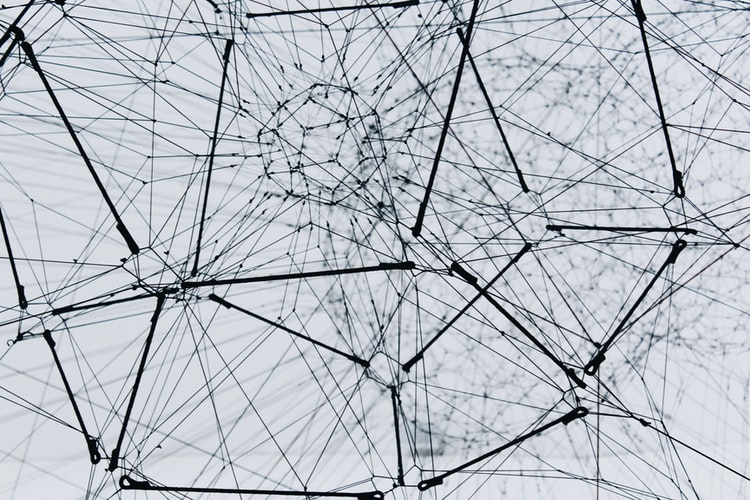 Braid is a flexible, customizable, modular meta-framework that works with operating systems for deep learning, according to the company. It is designed for rapid development and to support arbitrary network designs.

It is simple and scalable, for use with networks that need to handle many data points at large volume, Arya.ai said.

Braid allows for quick experimentation without having to worry about the boilerplate components of the code, the company pointed out. Users can build complex architectures using drag-and-drop or through coding.

Devs can use Braid to customize existing neural layers or add to them, according to Arya.ai.

Vega is interoperable with multiple data platforms and can work with structured, unstructured or hybrid datasets. It can integrate with the SQL, MongoDB and NoSQL databases. It’s compatible with S3, drive and Box storage systems. It also integrates with the Hadoop, MapReduce and Redshift HPC clusters.

Users can deploy algorithms built on Vega to their data centers using a built-in provisioning layer, or on Arya’s cloud. Vega offers hardware recommendations and lets users monitor their applications and scale as required.

Vega’s workbench can access sources of training data, ingest live data, and learn from it continually through feedback loops at defined frequencies.

The workbench allows collaborative modeling among multiple members, and a dashboard lets enterprises monitor all work-in-progress development activities and deployments through one interface.

Deep learning use cases for Vega include text processing, image processing, predictive analytics, and the Internet of Things.

Tough to Stand Out

“Neural networks are very complex and very hard to configure,” noted Jim McGregor, a principal analyst at Tirias Research. “You need different types of network configurations for every type of learning you’re trying to do.”

Arya.ai is “trying to create a tool to help you model the networks and pick which best suits your purpose,” he told LinuxInsider. Its claims are “grandiose — but with that said, there’s a lot of history with developing network technology, and I’m sure some of their algorithms apply.”

“The challenge is that there are almost more options to work with than there is time to build those applications,” he told LinuxInsider, “so cutting through the number of vendors and finding the winners or losers is a substantial challenge.”

The FOSS approach likely will prove to be a major plus for Arya.ai.

“Open source is the winner as the co-development model for modern infrastructure,” Mueller noted. “Even the largest vendors build on open source.”

However, “open sourcing a company’s code line does not make it a successful open source project,” Mueller cautioned. “That requires a community of developers, committed resources, etc. It’s too early to judge the success of this offering from that perspective.”

Where the Dollars Are

Taming mountains of raw data is “the real issue with machine intelligence,” suggested Tirias’ McGregor. “Everyone’s trying to figure out how to be the aggregator.”

Arya.ai’s FOSS offering “looks like a business model play,” he suggested, “where they’re trying to — whether or not the tools are as powerful as claimed — get people to sign up and work with them. The big payoff is not necessarily your business, but being that master data aggregator.” 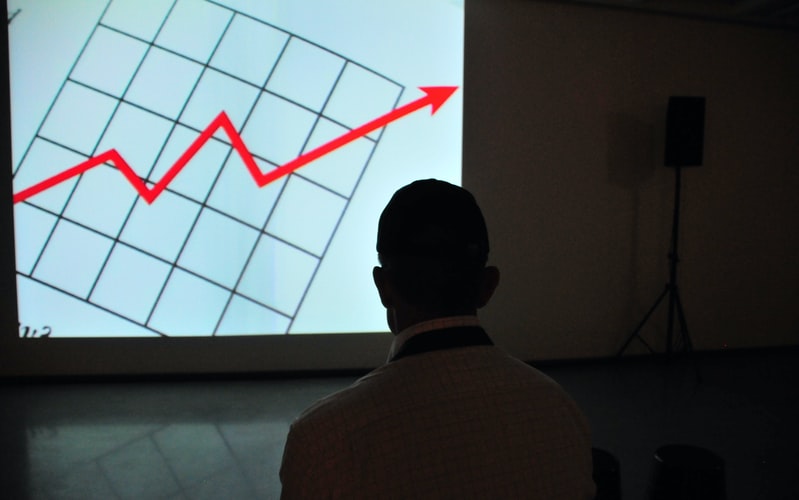