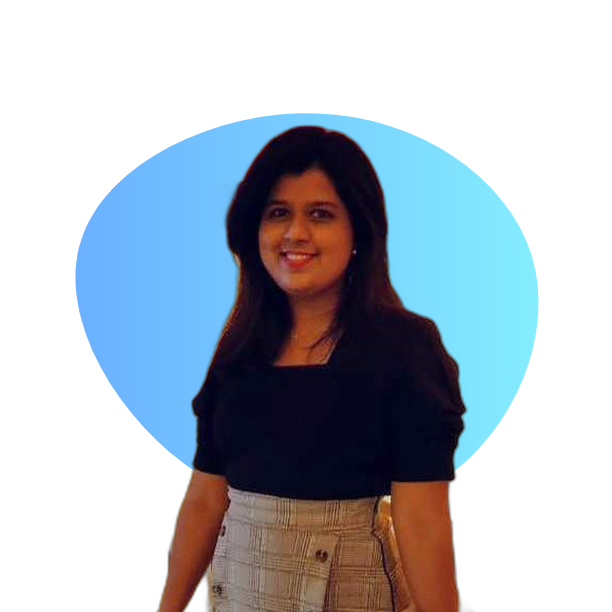 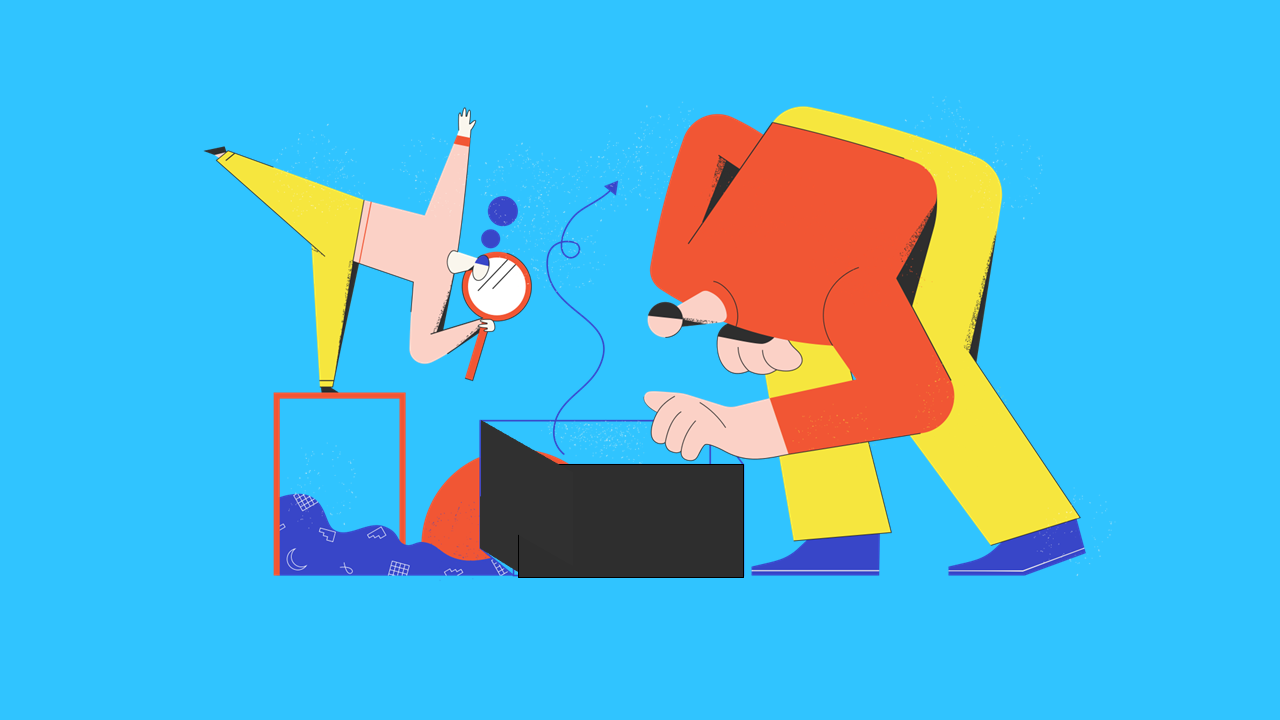 Organizations worldwide are achieving impressive results across a wide spectrum of use cases,  with Artificial Intelligence and Machine learning systems. Even with multiple use cases already in play, the opportunities with AI are unparalleled and its potential is far from exhausted.

As organizations scale their AI and ML efforts, they are now reaching an impasse - explaining and justifying the decisions by AI models. Also, the formation of various regulatory compliance and accountability systems, legal frameworks and requirements of Ethics and Trustworthiness, mandate making AI systems adhere to transparency and traceability

The tradeoff between accuracy and explainability has always created inhibitions for stakeholders to either adopt for scale AI and ML technologies within their organizations.

This is where Explainable AI (XAI) comes in - to eliminate the tradeoff and make AI explainable, transparent and reliable.

Explaining a model entails explaining all aspects of the model that are:

‍
Since AI explainability is becoming a norm, organizations have begun to move beyond treating these models as ‘blackboxes’, using a multitude of methods available to explain even the complex AI systems.

Today, multiple methods like LIME, SHAP, make it possible to understand these complex systems. The current methods can be broadly  categorized into Visualization based methods and Distillation methods.

Backpropagation-based methods highlight parts of your data, which are strongly inferential towards the output. They can either do this by considering the network structure or using different components within the network itself.

Within back-propagation methods where network structures are used, there are methods such as Activation maximization, Deconvolution, Class activation maps (CAM) and Grad-CAM, which utilize either the pooling layers or convolution layers activation function to propagate back which input was responsible for that particular output. So, these methods heavily rely on convolution layers to be present in the network.

Layer wise relevance propagation method uses scalar expansion to propagate relevance from the output towards the input layers. DeepLIFT and Integrated Gradients use a reference sample to calculate the impact based on the change between the samples. DeepLIFT directly takes the differences between different components of the network, and the Integrated Gradients method integrates the gradients along the complete path (from output to input) between the sample and reference to calculate the influence of a particular feature on the output, which can be both positive or negative

These methods treat the network as a complete black box. They try to remove or alter information to see what are the changes in the network output. Based on those changes, they can either highlight the change that was selecting more, or calculate marginal modular contributions based on each part of the data set. It can be a different feature in case of tabular data, or a word in case of subtext in GIF images, or they can be parts of images or a couple of pixels.

In the Occlusion Sensitivity technique, parts of the ocular sensitivity are removed to understand a network's sensitivity in different regions of the data using small perturbations of the data. Whereas, Representation Erasure is more data agnostic - it can be applied to any kind of data. For example, the technique can be used on textual data to move words, or for tabular data to move one or more features, and in case of image data, to erase parts of images. The eraser can be in any form, and can either use a constant value or average values.

Essentially the input is altered to see how the output is being affected - this requires multiple iterations to get an explanation.

SHAP (SHapley Additive exPlanations) is a game theoretic approach. SHAP considers marginal contribution for every feature. Incase of previous metrics, it is easier to calculate marginal contribution in tree based methods, because the features are in a specific order, and based on that order, different orders can be constructed, or different types of levels can be created within the same sample. This technique also makes it possible to see average values of every node before branching. But this order doesn't exist in deep learning. For a given sample data set, SHAP permutes the values for each feature, to see how much the particular feature is affecting your output, and that marginal contribution will be your estimation for that particular feature

Distillation based methods build a white box model in conjunction with your current model. For a trained neural network, distillation methods will build a separate, less complex model to explain what is happening within the network. This happens through two methods - Local approximation and Model translation.

Most of the algorithms currently being used provide only a positive or a negative inference for every feature. This does not hold true in case of deep learning, since every node is contributing to each node above it

Providing explanations is only part of the reason why these outcomes are used, the other part is understanding how the neural network is working and what it is seeing, such that improvements can be made accordingly.

Ideally an XAI algorithm should be able to address all the above challenges, explaining how the model works and why the model behaved as it did.  If it lacks the ability to explain even one or two key areas, the risk of an inaccurate decision or the lack of controls in the methods will outweigh the benefits.

If there is an explanation of each part of the network, each change within the neural network can be quantified - how is it being fine tuned, which parts should be pruned in case an alternate output is needed, which features have less or more influence so as to assign different weights for each of them, and also see if those weights are compliant with the business processes.

Essentially, each neural network is built to predict certain variables in the process. For example, while automating a particular process in financial services, the data will have different ordering of each feature, some more important and some less important than others. Now for the model to make a decision, the same ordering should be reflected to prove that it is able to directly replicate this particular business process.

Arya Arya.ai, we built a new framework ‘AryaXAI’, to ensure responsible AI can be adapted as part of design. We have introduced a new patent pending approach called ‘Back-trace’ to explain Deep Learning systems. It can generate true to model explanations Local/Global by assessing the model directly instead of approximating it from input and outputs.

To know more about AryaXAI, please visit the documentation here.

While ‘intelligence’ is the primary deliverable of AI, ‘Explainability’ has become the fundamental need of a product. We hope this blog provided some insight into current XAI approaches and general challenges associated with them. 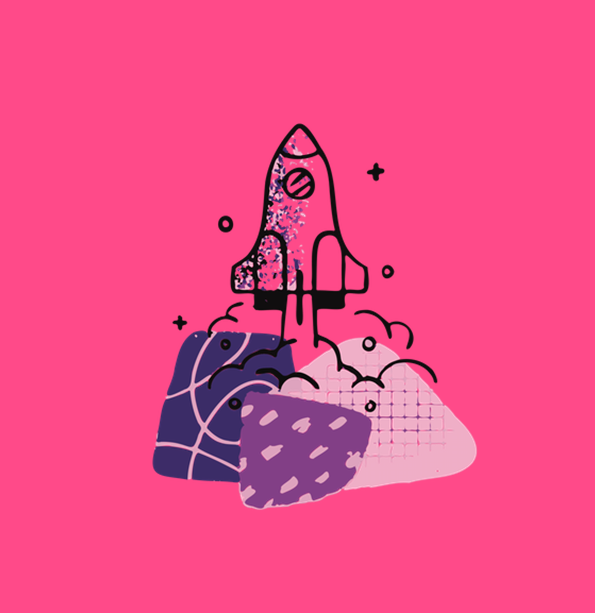 With packaged AI APIs in the market, more people are using AI than ever before, without the constraint of compute, data or R&D. This provides an easy entry point to use AI and gets users hooked for more. However, the first legal framework for AI is here! One of the many mandates in the proposal is to make AI systems adhere to transparency and traceability. These additional requirements highlight the ever-increasing need for Explainable AI.